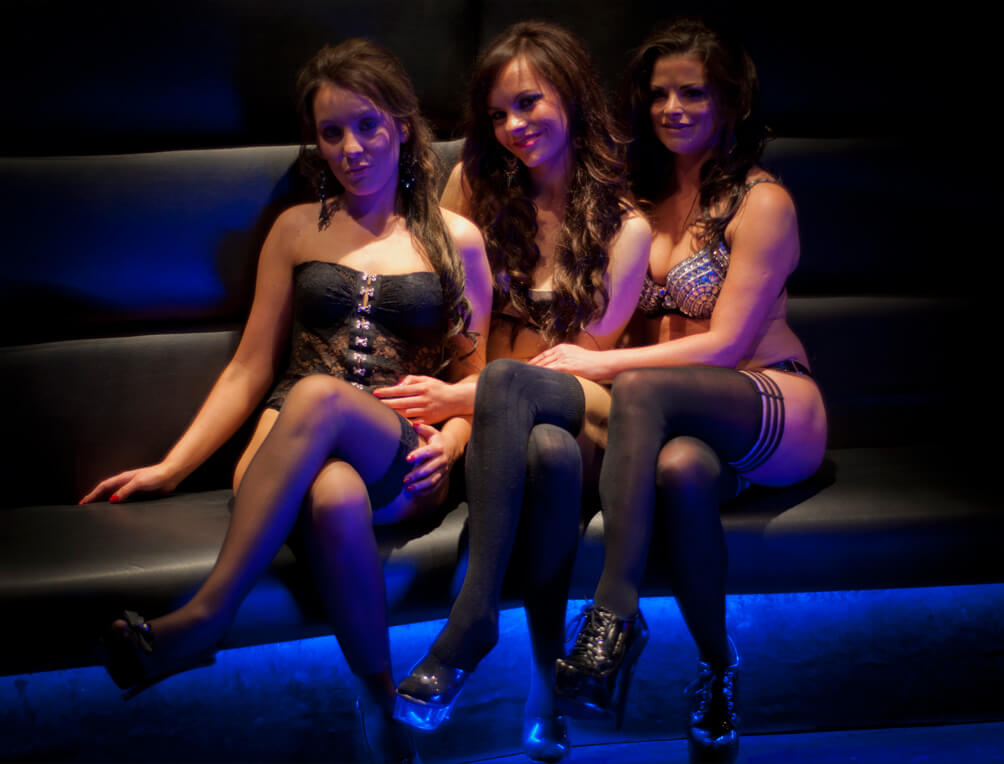 Most women stay far away from strip clubs. But some believe that there is a lot of fun with the right people.

The environment of strip clubs are different from the outside world, strippers live in fun and fantasy atmosphere. And their best part of the job is that they are paid to look good and to make you feel great. Girls love strip clubs because they believe women are beautiful from head to toe and I know you agree it’s an unusual set of charm — one that people who turn their noses on this industry too often discard. Beauty lies in the eyes of the beholder, and we as a whole moving in the direction of a similar objective of being happy with our very own appearances?

The better the club, the better the girls look, which is why everyone should only stepping foot in the good clubs. Here are some of the best strip club in Barcelona: 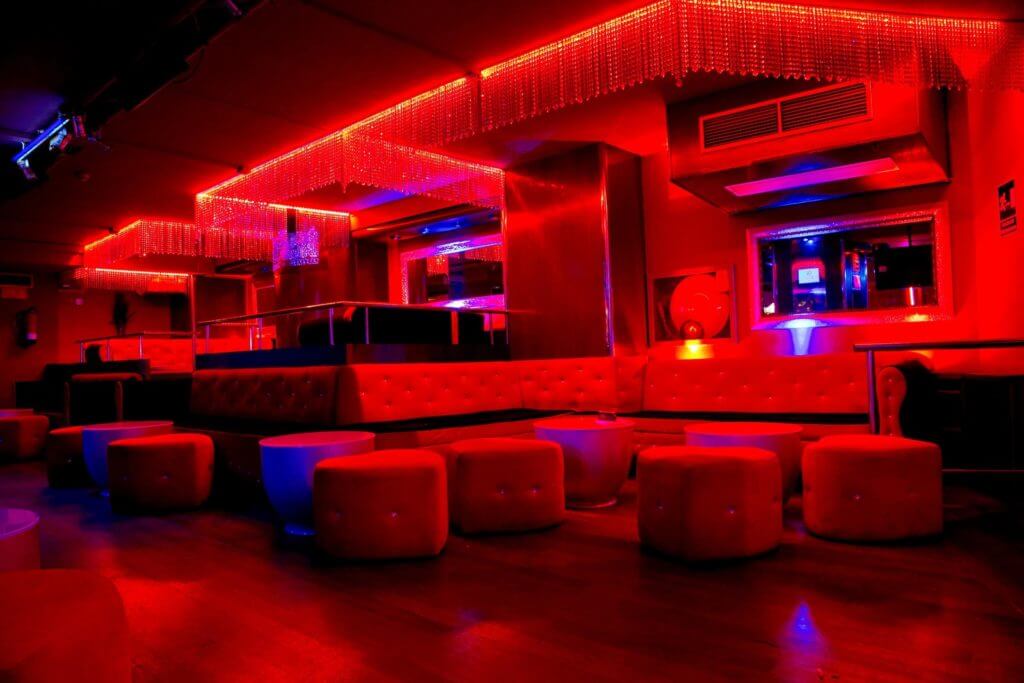 Bacarra Barcelona — It is one of the best strip clubs you will find in Barcelona. They create a fresh stage every night to showcase their hot strippers. They have more than 60 professional strippers and each one of them is awesome in her own way. 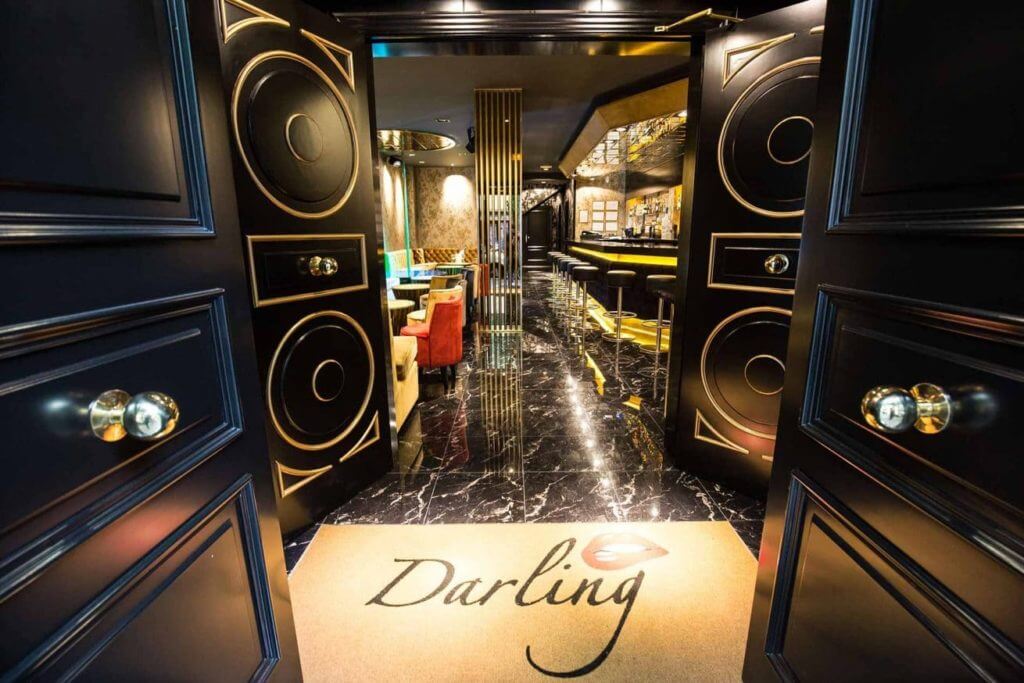 Darling Barcelona— If you are planning a bachelor party then Darlink Strip Club Barcelona is the place for you. There you will have amazing strip experience and the most exclusive private parties in the whole city. 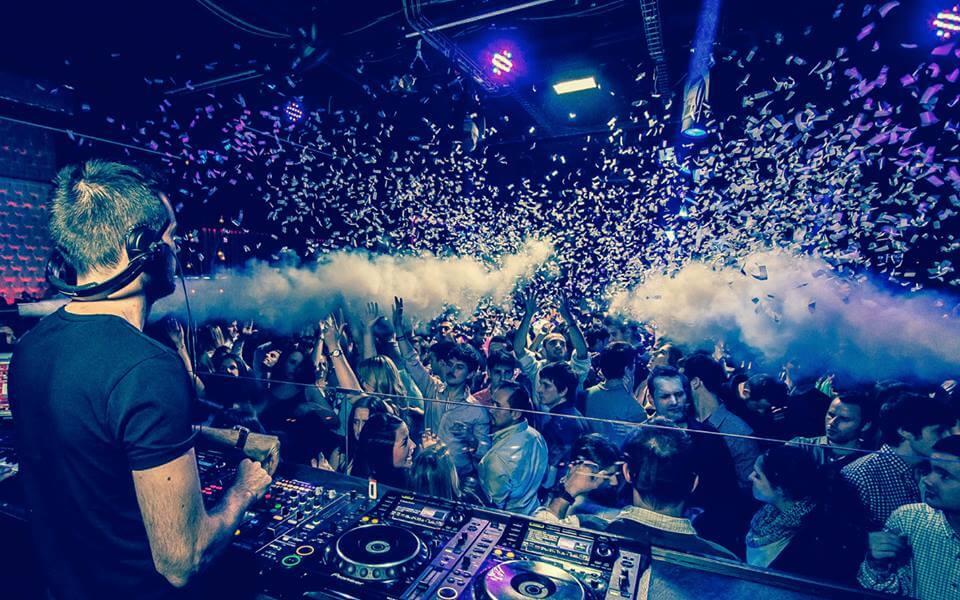 Blue Night Barcelona— They have the sexiest and the most flexible women in Barcelona. They have packages that feature a wide range of experiences from bottle table service to VIP nightclub entry.

There are more amazing strip clubs in Barcelona to choose from if you ever like to visit them. Call, WhatsApp or Message +34631698094 for complimentary VIP hotel pickup, free admission and complimentary VIP return rides and more.

I probably went in blind and unprepared. I was completely oblivious to strip club etiquette and the protocol for women. I wasn’t equipped with notes for tipping, I was taken aback by the preferential treatment from the bouncers, and I didn’t realize the dancers would zero in on me (who knew the prospect of a girl-on-girl show was so lucrative?).

It took ten minutes to get over the initial awkwardness of being the only fully clothed female in the club. But when I finally did, it was worth it.

The energy was electric, the drinks were free flowing, and the ass shaking music was contagious. And boy were those booties moving.

Now, what is your opinion on women going to a strip club?

StripperKing provide unbeatable, all-inclusive packages that includes completely complimentary VIP hotel pickup, free admission and complimentary VIP return rides to the most strip clubs in Barcelona. There is no catch. Your only commitment when choosing our service is to purchase 2 drinks at whichever Barcelona’s strip club you choose.

Click one of our representatives below to chat on WhatsApp